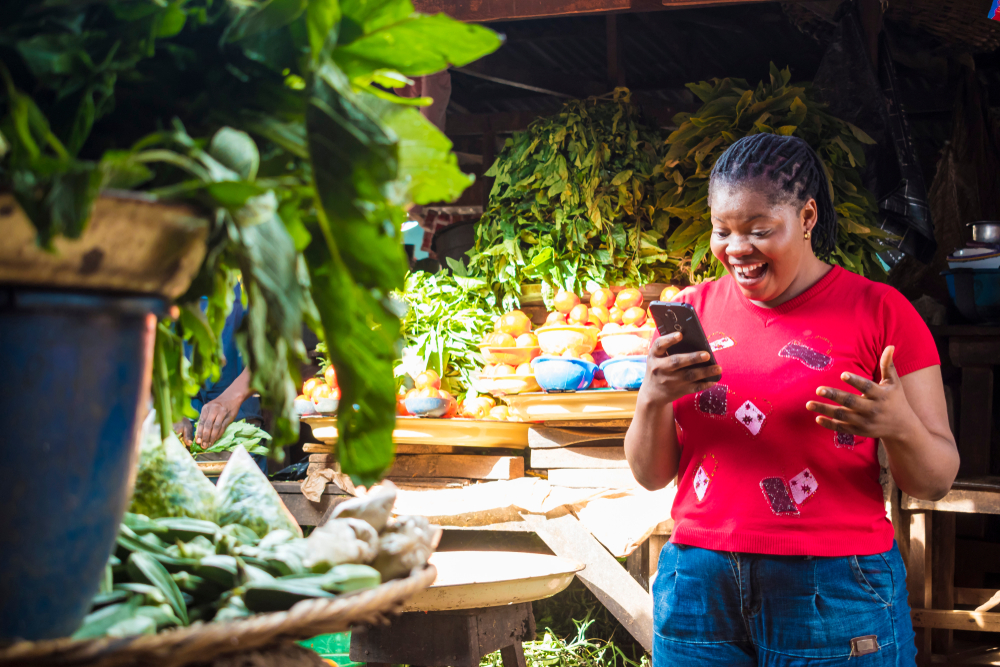 Today, I had a nice surprise when checking my 2key page dashboard.

I have been creating a few SmartLinks to check how the app functions and get a better feel of the interface. But I barely shared any so, my Qi points count for that page in the low two-digit realm. My minimal activity had earned me close to 1000 2KEY tokens on my personal user account since the Reputation Mining program started, and I was happy with that. It is nice to invest in crypto just doing what I always do, simply sharing a SmartLink instead of the original link and earning crypto.

But, back to my morning surprise. As I logged in to my 2key page to create a link with the just-launched recent update, I was surprised to see that my page’s Reputation score had jumped from a paltry 34.5 two weeks earlier to a whopping 324.25 and that I stood to earn an estimated 651 2KEY for the current epoch.

This sudden jump was quite stunning.

My first reaction was that it must be due to a bug in the update. Yet, before sounding the alarm with the dev team, I thought it better to check if, by chance, it was warranted. So, from my page dashboard, I checked the traffic on my active SmartLinks.

And there it was! A SmartLink I created 2 months earlier was suddenly getting massive traffic.

I had created it as a SmartLink example in an article for CoinMonks published in mid-November last year. As expected, It reaped a few clicks at the time the article was published, and I thought that was it.

But it seems that someone discovered it in late February and decided to share it widely. As you can see above, only a few people directly clicked the link in the article. That is until that unexpected user decided to share it months after it was published. And now, I am reaping the benefits!

Even better, as my page’s Reputation score has shot up, I stand to earn a larger amount of 2key in the upcoming epochs, since the Reputation score is one of the elements to calculate the page or user account reward per epoch.

It also shows that hyperlinking external sources in an article or a blogpost with a 2key SmartLink is a potential source of unexpected revenue for bloggers whenever one of their readers decides to refer it further and has a wide interested audience. That should definitely be a part of the tips to maximize SmartLinks’ reach.

2key SmartLinks are only at the beginning of their journey. As people begin to hear about it and understand what they stand to gain, they will flock in. And as the value of the 2KEY token is directly linked to the use of SmartLinks, the tokens earned by early adopters will rise in value!

I know one thing for sure. From now on, as in this post, every link in the posts I write will be a SmartLink instead of a dull regular URL!

So, next time you share a link, make it smart!
It only takes 3 clicks.