How are 2key SmartLinks Immune to Click Spamming and Ad-Fraud? 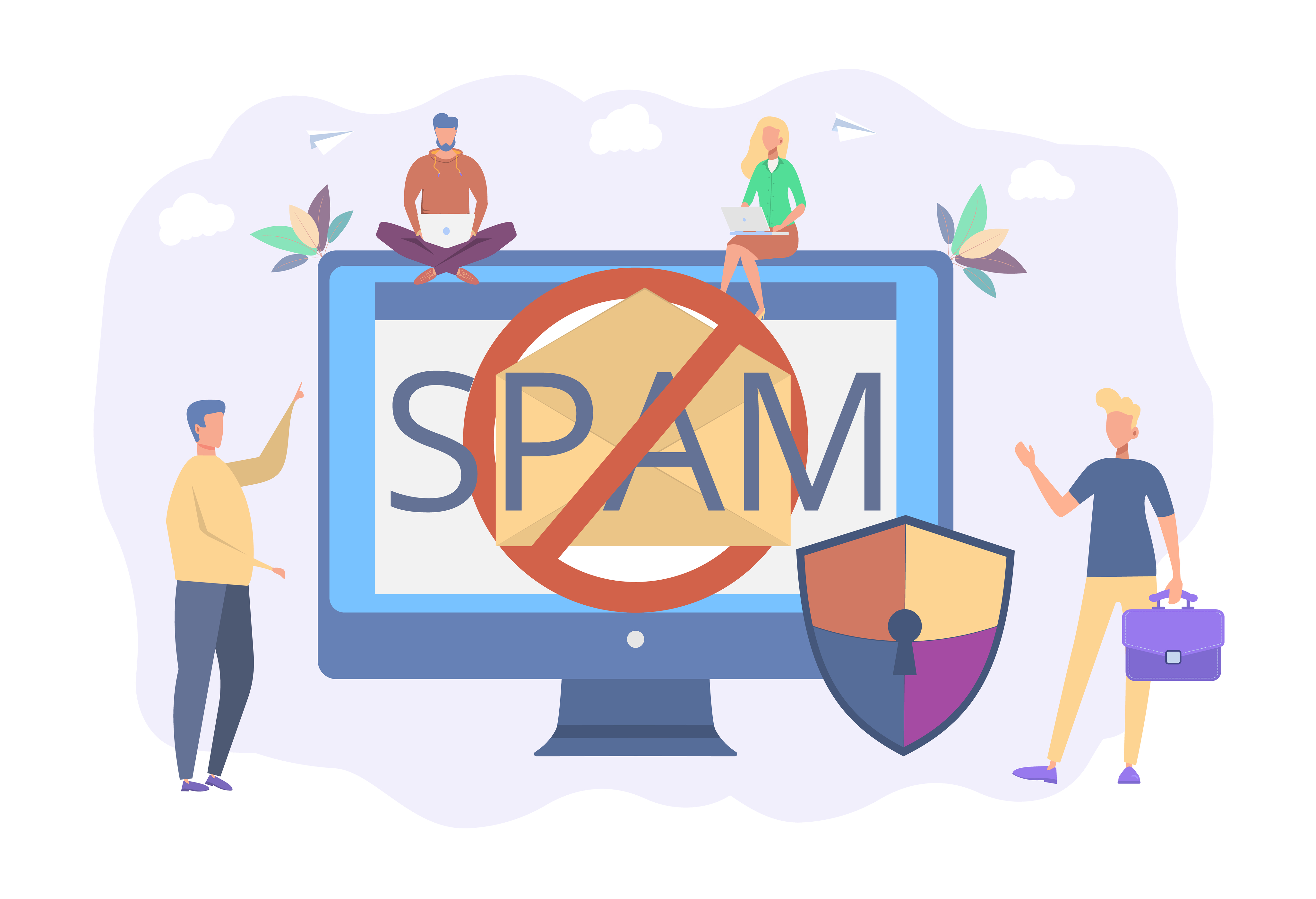 Spamming and click spamming are the bane of web 2.0. Both are the result of a combination of centralization and automation. Centralization is some iteration of the one-to-many information distribution model that dominated the 20th and the early 21st century. Think Facebook, Twitter, etc., where, though communication seems to happen between individuals, the underlying platform is hyper centralized. Without entering into details, this centralization enables extensive data collection from users, data that is then leveraged to “serve” targeted ads to the individual platform users. In essence, this is what characterized the shift from the 20th-century unidirectional broadcasting system — newspaper, TV, and radio — to the illusion of a many-to-many communication network.

Before the digital era, the cost of spamming — i.e., printing and distributing leaflets or prospectus — effectively made it too expensive to attract spammers. Then, those costs vanished, and spamming was born.

Spamming originated with email, reportedly with the 1994" Green Card Spam”, when two lawyers Canter and Siegel posted a message “Green Card Lottery — Final One?” to every newsgroup possible.

Today, the average daily email spam volume globally is 138.09 billion emails, about 85% of the total number of emails sent. Despite this ridiculously high figure, email spamming is steadily decreasing due to a combination of better email filters and more and more stringent regulations. Yet, even with the progress of email filtering, some spam emails pass all filters, wasting time and bringing with them new dangers ranging from ill-conceived marketing campaigns to downright scams, including phishing, ransomware, extorsion, sextortion, finance-related scams, and more.

But the fraudsters who used to earn millions from email spamming have now reinvented themselves as click spammers and ad fraudsters. Research shows that by 2022, fraudsters will steal between $44 billion and $87 billion from the digital ad marketing industry every year through various methods, the most popular being click spam, click bots and click farms.

Despite their claim to do their utmost to filter out fraudulent clicks, both ad networks and ad exchanges — the two types of platforms selling access to publishers’ ad space — earn per click, so they have little incentive to actually close down the ad fraudsters, except for the most obvious ones, so they can show that they are doing the right thing.

Unlike traditional ad networks and ad exchanges, 2key philosophy is not based on maximizing revenue but on restoring humanity to digital communication. This means relying on actual people to send information to their circles based on the recipients’ known interests.

To achieve this, 2key rewards both SmartLink creators and referrers for clicks on SmartLinks.

Regular SmartLinks generate Qi points that yield 2KEY tokens, letting anyone earn a reward for sharing any link. Digital marketers and advertisers can add extra rewards to their SmartLink they create to add incentive to share, as in a classic referral system.

2key finances the Qi points rewards (granted to all SmartLinks, regular and sponsored) with the funds in its reward pool replenished with SmartLinks revenues. So the interest of 2key is the exact opposite of that of standard ad networks and ad exchanges. Any fraudulent click is a net loss and absolutely needs to be filtered out.

2key’s goal is to promote quality sharing. Hence, it rewards people who share with discrimination and ruthlessly penalizes spammers and fraudsters. Repeat offenders are temporarily banned, depending on the degree of spam they generated and ultimately, if they persist in their spammy behavior, are permanently banned.

To achieve this, every single click on a SmartLink is thoroughly verified before being validated, ensuring that only verified humans can collect SmartLinks rewards and Qi points. To be validated, any click from a referral chain or SmartLink creation requires completing a signup/signin with hard humanity check (Google/FB/civic/Twitter/email+hcaptcha), or a connection to an existing account.

To earn rewards, users collect verified clicks from their referral chain, and verifying clicks requires passing the hCaptcha and, if needed, additional human verification steps. Aside from Captcha measures, any click must pass 2key anti-fraud filter system to ensure that the clicker is human.

Unfortunately for them, this ended up as a double net loss for them. 2key’s anti-fraudulent click system detected a high number of bot clicks and other fraudulent clicks and invalidated those clicks. So not only they had to pay the ad network for the clicks generated — that passed that network click validation process — but they also saw the reputation score they built while studying how to use SmartLinks was drastically reduced — or even entirely erased — as each unapproved click cost 0.5 Qi points.

Some were genuinely surprised. One of the users trying out an ad network contacted us after scoring a staggering 98% declined click rate that led to a near-instantaneous ban. He asked us, “how come the techniques used by his ad manager for other products” lead to such a harsh penalty. The reason is quite simple.

Current ad-click fraud-detection systems are mainly based on identifying potential fraudsters through various behavioral analysis, based on a combination of IP behavior analysis, conversion rate outliers, sessionization heuristic, etc. The declared hope of the ad industry is that Machine Learning will learn faster than the fraudsters’ ability to develop new techniques and eventually manage to eradicate the problem. Yet, to date, their filters fail to include in-depth verification of the humanity of the clicker, nor blockchain-specific filters, as 2key does.

When planning their digital marketing strategy and thinking about where their marketing budget will bring the highest ROI, digital marketers should definitely try out a few SmartLinks.

When adding rewards to their SmartLink, they can rest assured that, unlike what happens with the current leading systems where a major chunk of the traffic is indeed bots, they only pay for human clicks.

Even better, they keep total control of their CPC without any of the complex ad bidding management common on ad exchanges by simply setting a price per click and a total budget.