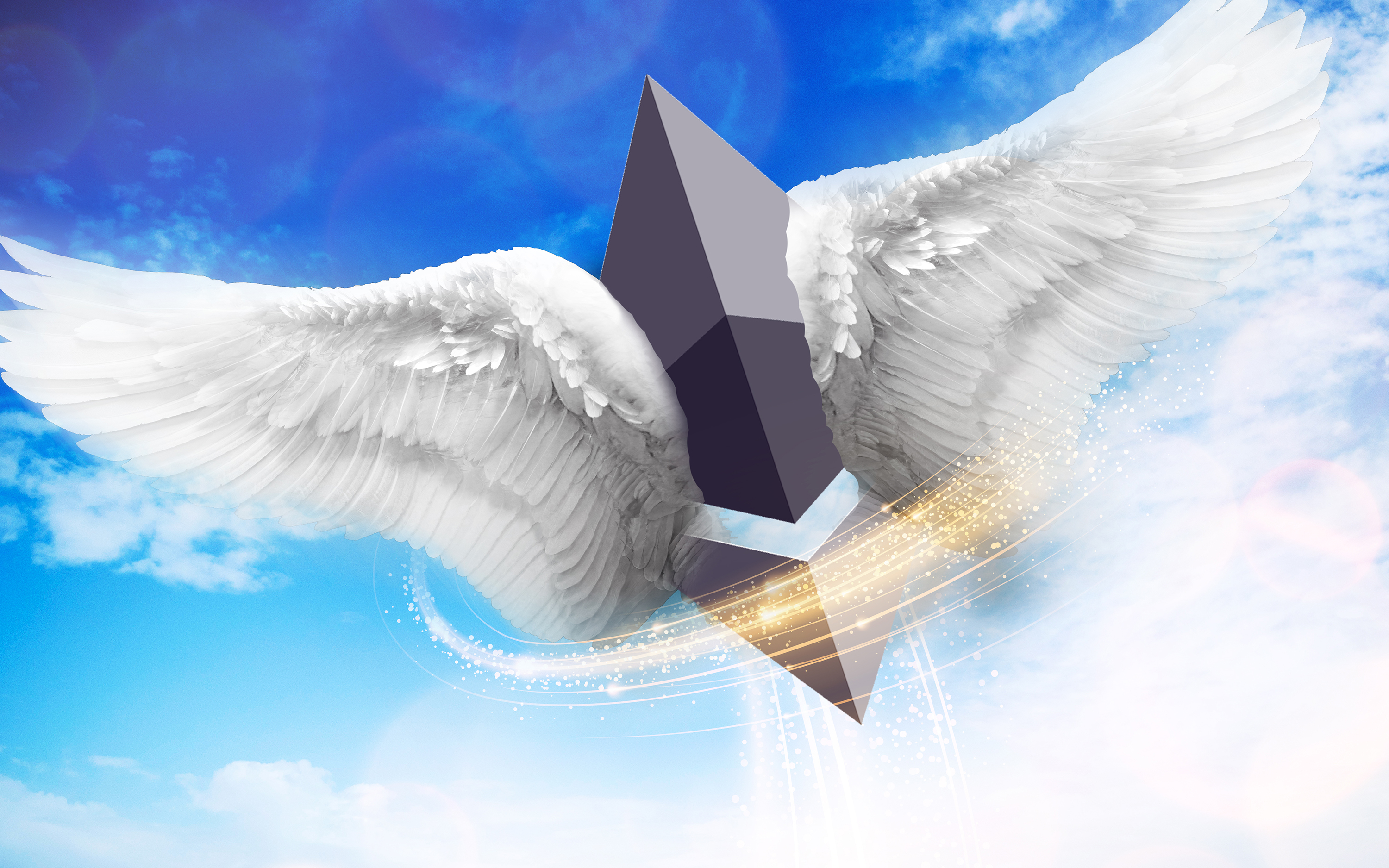 2key pioneers the zero-cost deployment of smart-contracts on Ethereum by applying the migrating deployment to its Layer 2 protocol.  As Ethereum TX fees ballooned up from an average of 15 gwei, at the beginning of the year to as high as 500 gwei, many Dapps, including SmartLinks, became effectively unusable. Any DApp requiring smart-contracts on Ethereum Mainnet saw its use plummet as gas fees skyrocketed.
In the crypto Wild West, it is adapt or die, so 2key adapted!

It started a few months ago when the first version of 2key PPC SmartLinks went live with a bang with 2key first user, SparkPoint, soon followed by a few others.  SparkPoint used a PPC SmartLink to promote a landing page designed to attract viewers to sign up.

Within the first  24 hours, the 892 approved clicks, priced at $0.0735 led to 453 signups on SparkEarn’s platform, an unheard of 50.7% conversion rate. From an acquisition budget perspective, that translated into a $0.15 per signup, a result rarely, if ever, attainable from traditional PPC campaigns.

Back then, Etherum gas fees averaged ~$3, and were deemed negligible. Vexingly, barely a month after PPC SmartLinks’ launch, the DeFi craze caused  Ethereum Tx fees to balloon up which resulted in many Dapps, including SmartLinks, becoming effectively unusable.

Instead of wringing hands and wait for Tx fees to come down or for Ethereum 2.0, 2key team set up to find a way to insulate all SmartLinks from Ethereum gas fee volatility. 2key developers decoupled the SmartLink deployment transaction fees from Ethereum mainnet by migrating them to 2key Layer 2, eliminating reliance on Ethereum blockchain at the deployment stage. Regular SmartLinks with zero deployment costs were first implemented a month ago, and, as of today, PPC SmartLinks deployment costs are also zero.

For those interested in 2key technology's details, 2key Protocol Layer 2 is running smart contracts on browser-based Multi-Party-State-Networks (MPSNs). This means that transaction in the contract is facilitated solely by P2P direct communication between browsers or their human users participating in the MPSN which translates into zero reliance on centralized infrastructure for maintaining interim consensus in the MPSN while it is being run off-chain.

So from now on, deploying PPC SmartLinks is free, joining the regular SmartLinks, and our team is working on reducing the costs of reward provisioning.

PPC SmartLinks are smart contract enhanced links that incentivize people to share the link and distribute rewards straight to each member of a referral chain generating a click.

Find a full description of PPC SmartLinks here or learn how to create one from the tutorial.